When it comes to video games, there are many ways to keep players engaged. The challenge of staying interested in the game is often why gamers stop playing a particular software and move on to something else.

Ways Video Game Software Keeps You Engaged in a Battle

Keeping players interested can be tricky, but there are many ways to keep them coming back again and again.

Keeping up with graphics and making sure that they are realistic is one of the best ways to keep players engaged.

If a game is lacking in its visuals or the graphics look old and outdated, it will start to feel dated and uninteresting. One of the best ways to keep players engaged is to keep up with the latest technology.

The best way to keep players engaged is to keep them on their toes. The best way to do that is by creating a fast-paced environment where players are always on the move. 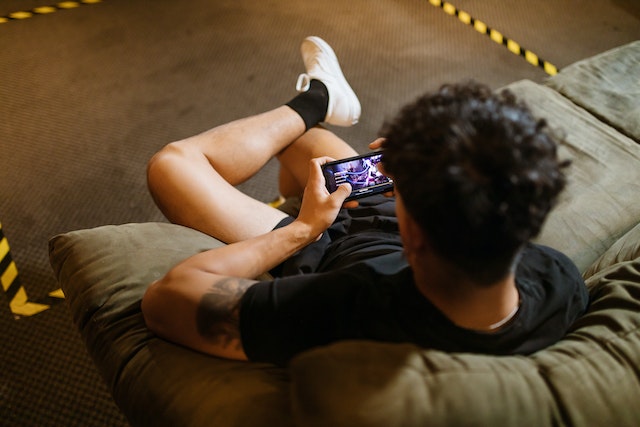 With a quicker-paced game, players won’t have time to get bored or lose interest. You can do this by creating stages that are shorter in length, or by introducing rounds of gameplay where players are put in a time-limited scenario.